The following is a list of notes taken on writing clean code, i.e. code that is maintainable and extensible.

Naming is the hardest and the most important part of writing clean code. Names should clearly express intent and the assumption here is that everyone involved in the codebase has the same cultural background which is not always the case in practice. Some general tips:

Functions or methods are the fundamental building blocks of programming. In fact, the internal operation of programs normally consists mostly of functions pushing data onto and popping data off the stack as they call each other. Sometimes memory needs to be allocated on the heap for data that must survive across function calls.

When a function is called, a stack frame is created to support the function's execution. The stack frame contains the function's local variables and the arguments passed to the function by its caller. The frame also contains housekeeping information that allows the called function (the callee) to return to the caller safely. The exact contents and layout of the stack vary by processor architecture and function call convention.

An example of a call stack for the DrawLine function which is called by DrawSquare.

Some general tips on writing functions:

An important but suble point to note in OOP is that objects hide their data behind abstractions and expose functions that operate on that data whereas data structures expose their data and have no meaningful functions. Good OOP requires knowing when to use objects and when to use data structures. Consider the following example:

In the second Point definition the co-ordinate system being used by the implementation is not known and need not necessarily be cartesian nor polar!

Unit Tests should follow the F.I.R.S.T principle, i.e. they should be Fast, Independent of any external dependencies or manual setup, Repeatable, Self-validating (no manual checking verification) and Timely (run just before writing production code). Some general tips on writing clean tests:

The three laws of TDD: 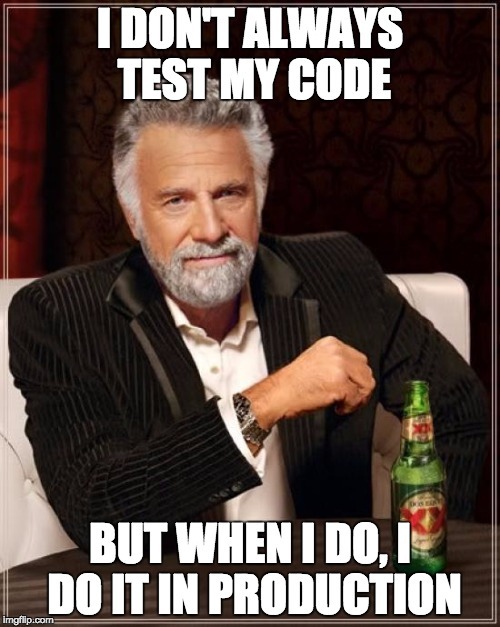